Hello lovelies!
Yes I have dedicated a whole blog post to Christmas films.
And yes I watch too many films. (but who doesn’t). 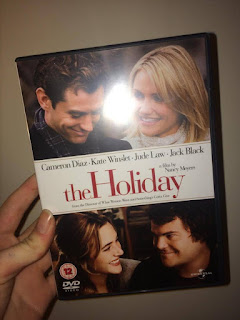 I watch ridiculous amounts of films as it is, but in December it’s just an excuse to watch a dozen more! Snuggling down on a cold day in your woolly jumper and blanket with a christmassy film on, cannot ever be beaten. Although I do watch christmas films in August, watching them in December just makes me feel so festive and excited also whats better than a christmas rom-com?!
Food, hot chocolate, blanket, wooly jumper and the fire burning away is perfect for a film but it’s not so good when the only good film you have is the Grinch and you already watched it yesterday… So here’s my top christmas films and it’s not christmas if I don’t watch these films!

My top films have to be… 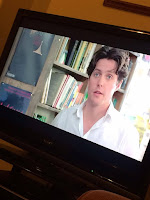 That’s it for today! But these are my all time favourite Christmas films and I have to watch them to get in the Christmas spirit and cheer me up! 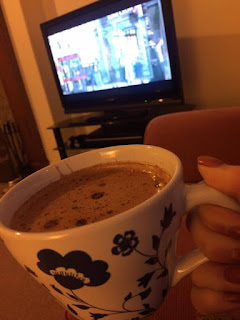 Comment down below your favourite films or if you agree with me on any of my top six!